San Pablo City has a cool climate owing to its location at the foothills of 3 mountains. These mountains are Mt. Banahaw, Mt. Makiling, and the Sierra Madre Mountains. These mountains are a great source of several forest-based products, provide many attractions for the city’s tourism industry, and serve as the supplier of clean air within the outskirts of the city. Despite its location near other of Laguna’s most industrialized cities (like Calamba, St. Rosa, San Pedro, Biñan, and Cabuyao), San Pablo City remains calm and serene and truly conducive for clean living.

San Pablo is easily accessible from Metro Manila via SLEX, the STAR Tollway, and the Maharlika Highway. The city is serviced by more than half a dozen bus companies that ply the route as far as the Bicol Region farther south. Your family can appreciate this type of location where there are several schools to choose from. Here, your children can choose the best schools where they can study without the gruesome horror of everyday traffic. San Pablo is a bustling city of trade and commerce and the center for education and learning where it hosts some of the country’s best schools, colleges, and training institutions.

Fortunately, the family will enjoy the privilege of living in a city where there are several attractions and more entertainment centers to go to during weekends. The family can explore the renowned seven crater lakes in the city, one at a time. Furthermore, the city has several public playgrounds near Sampalok Lake which serve as the best places for sports and recreation. The restaurants surrounding the lake offer native dishes catering mostly for visitors and tourists. 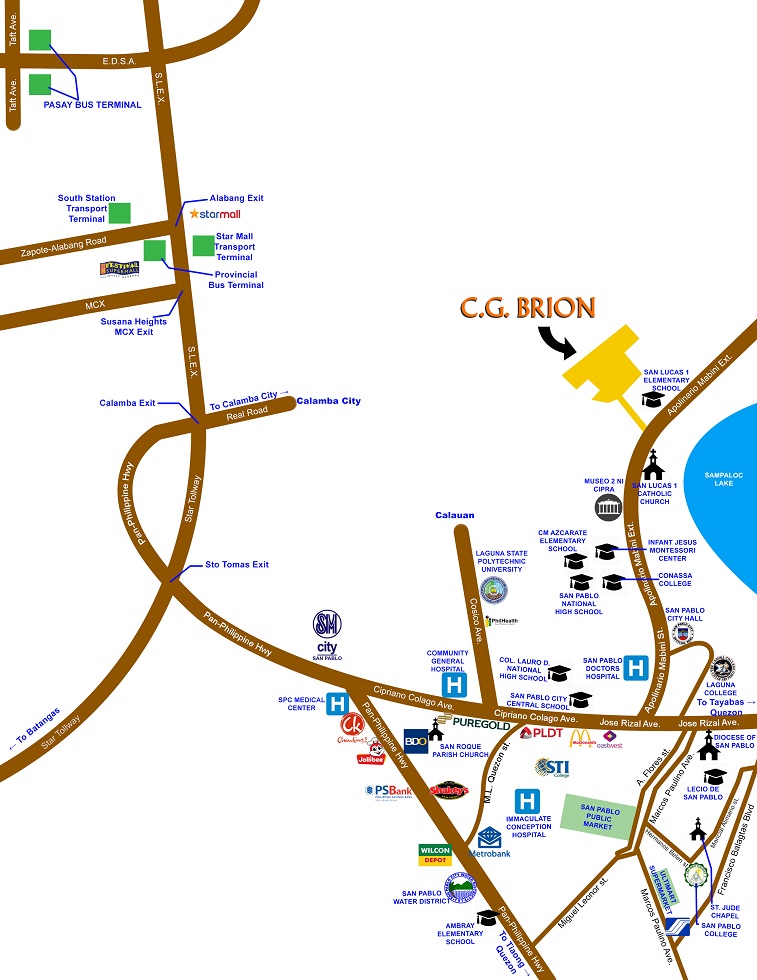